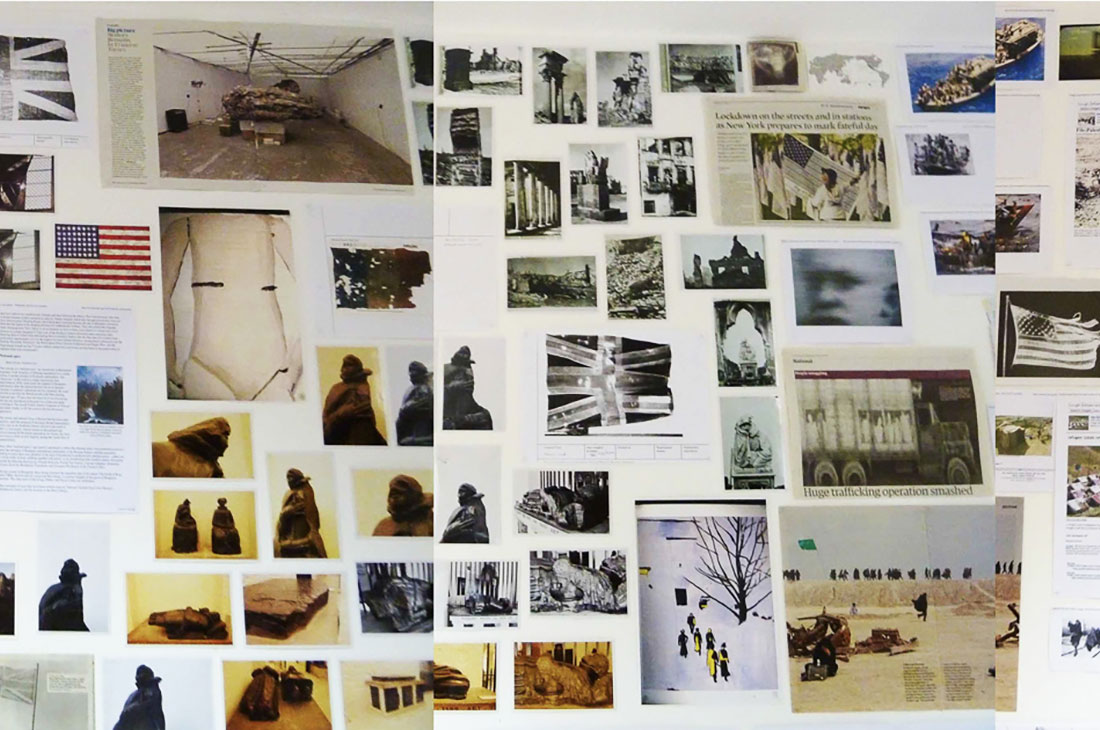 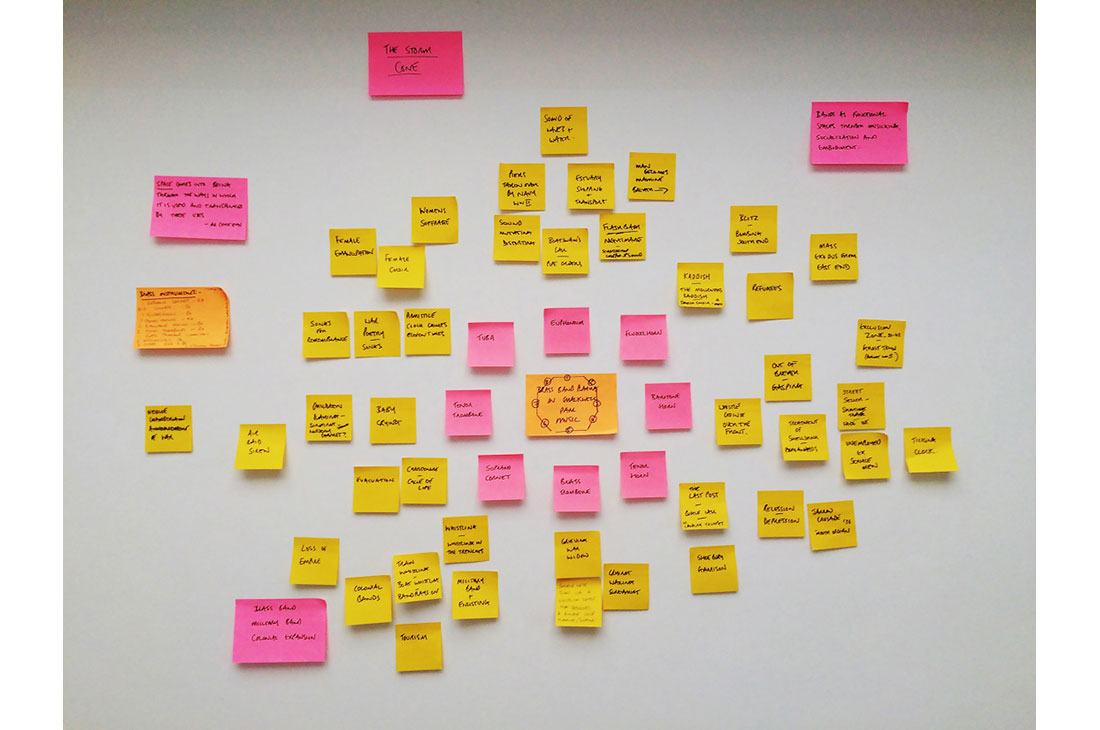 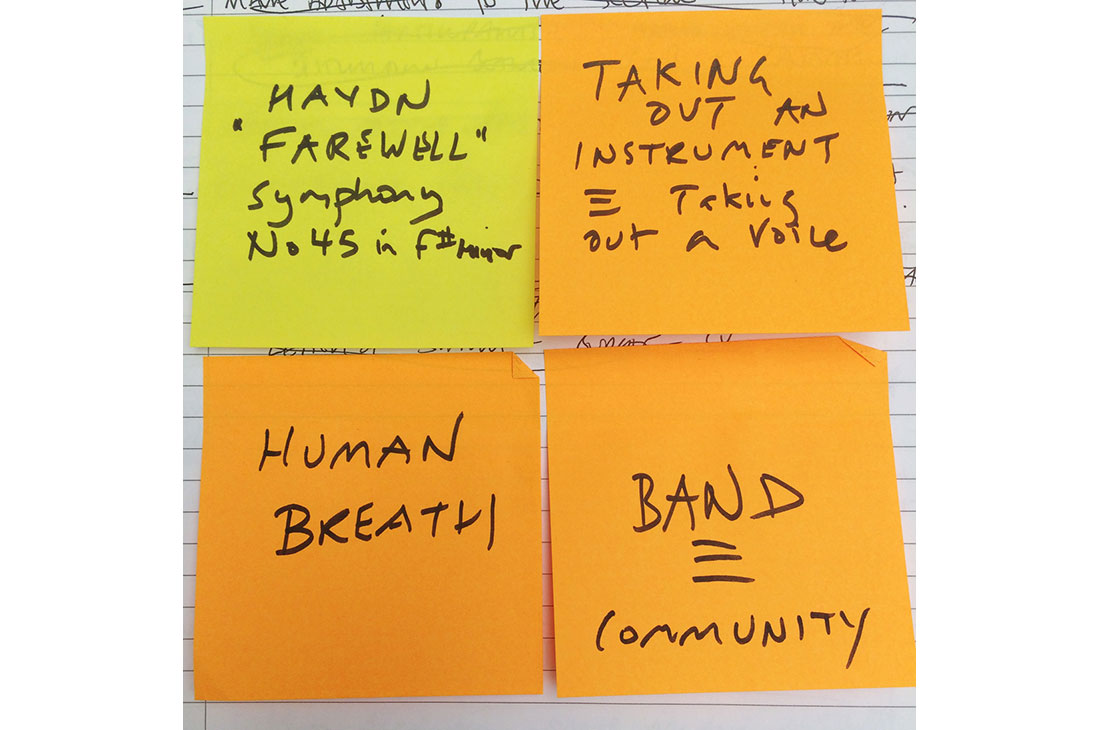 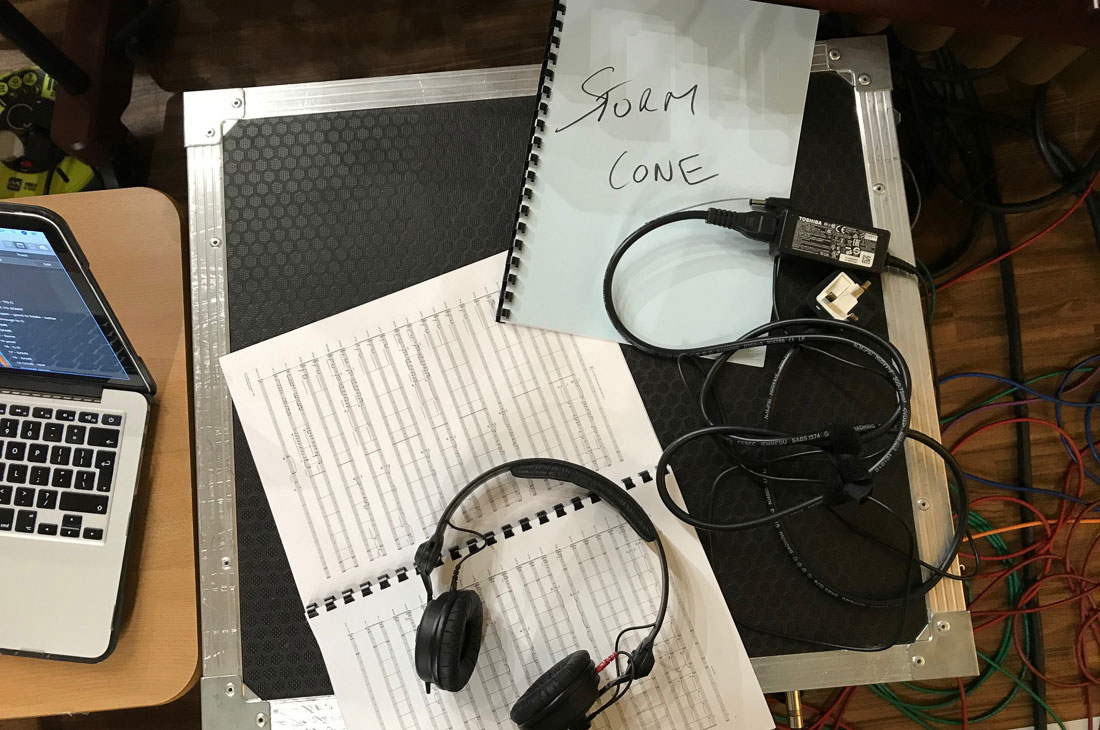 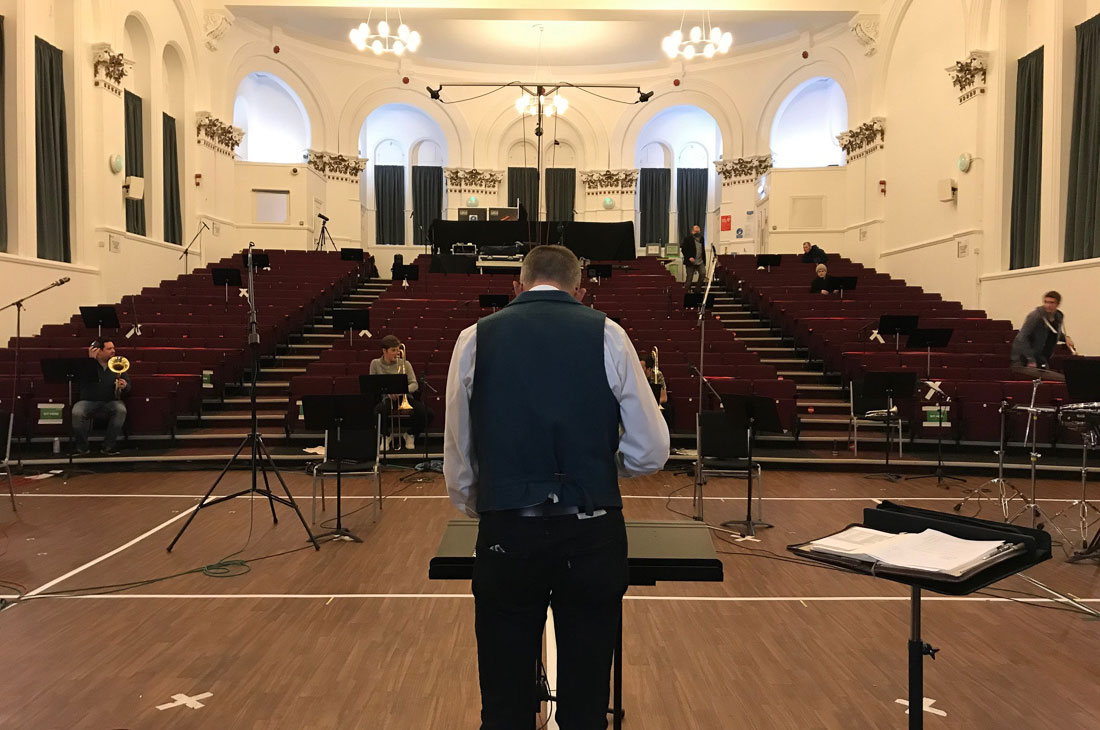 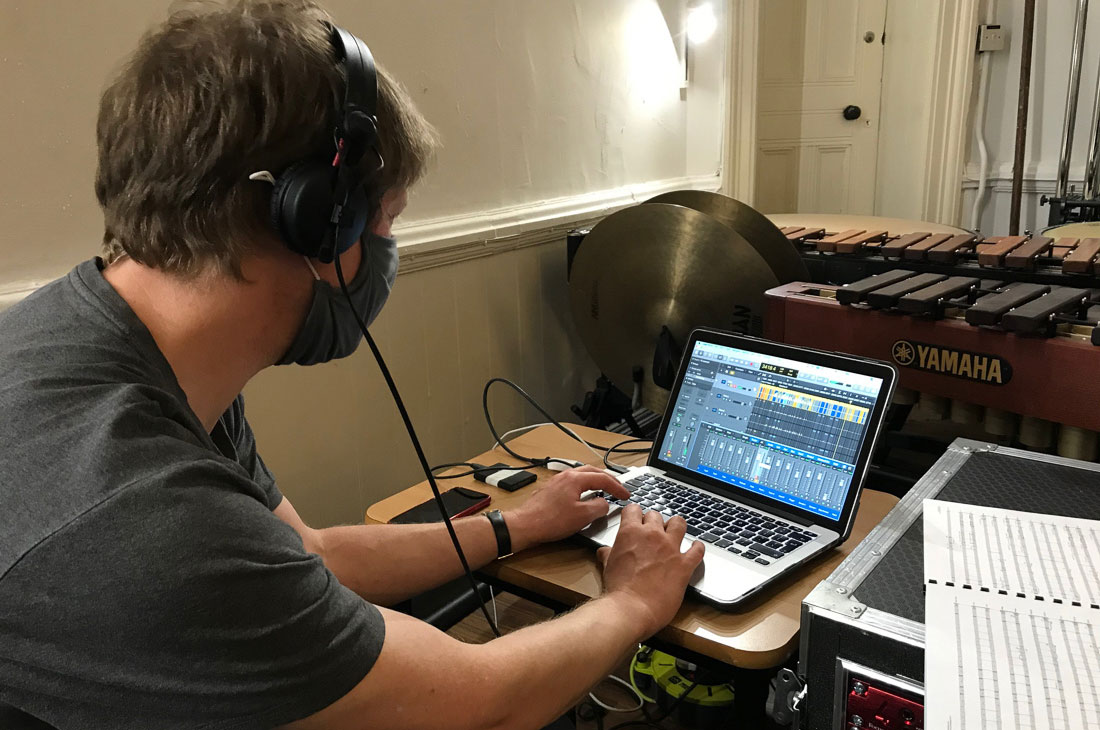 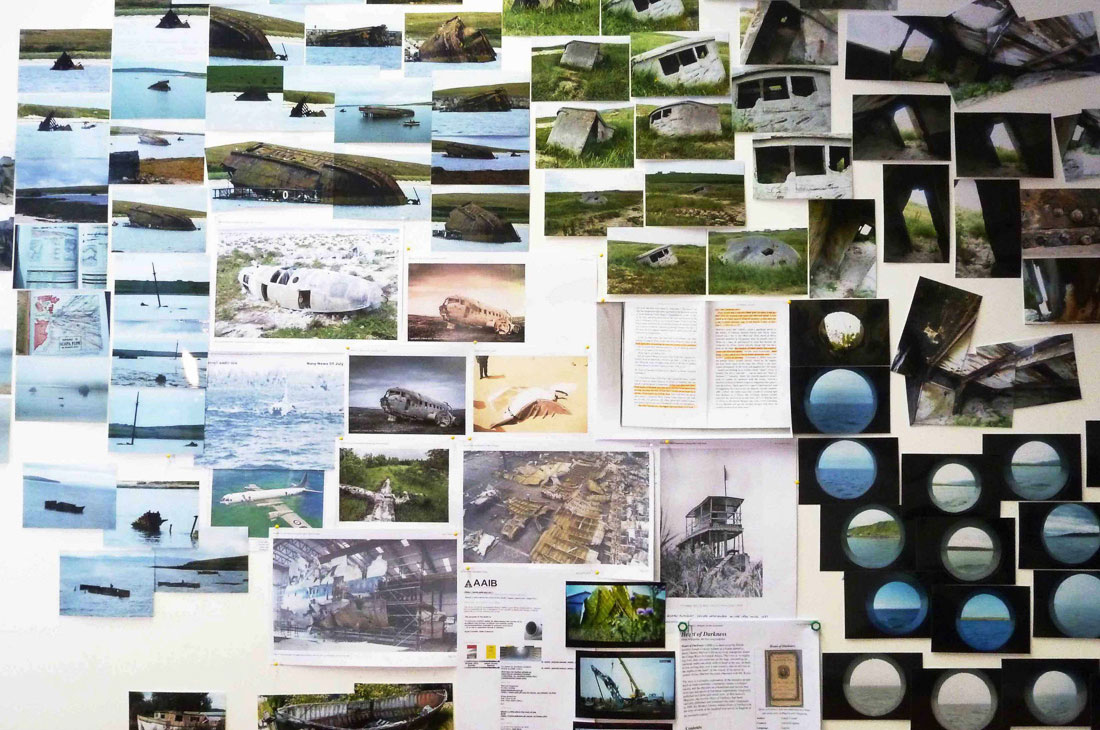 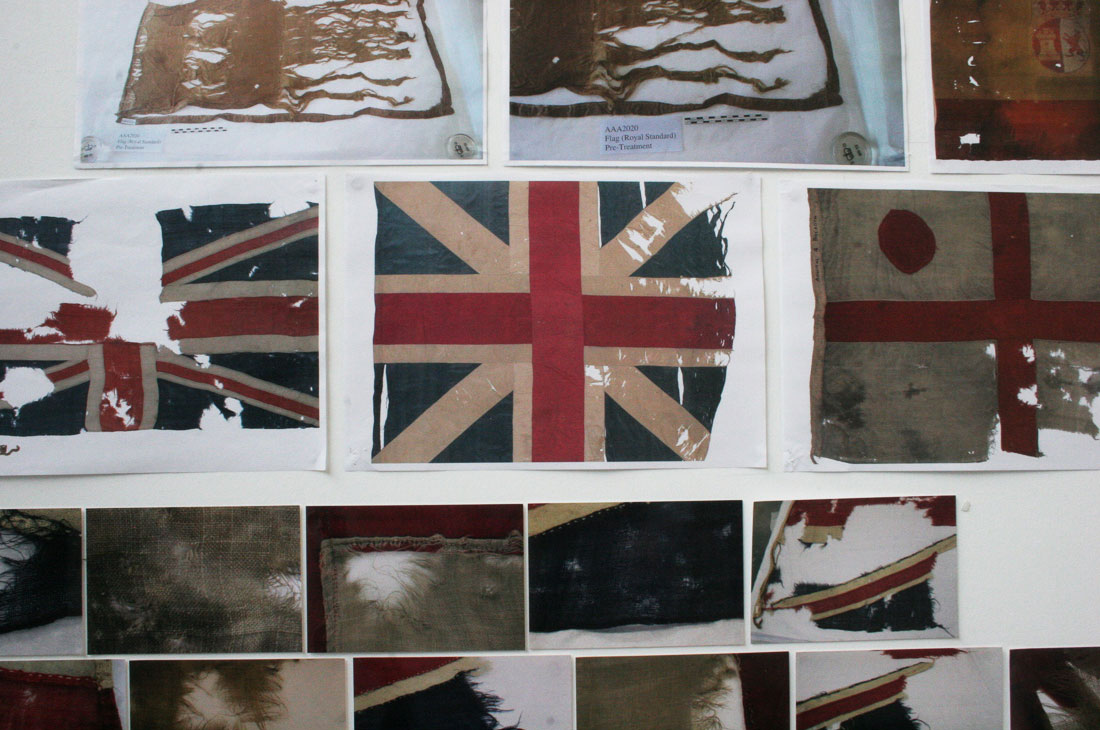 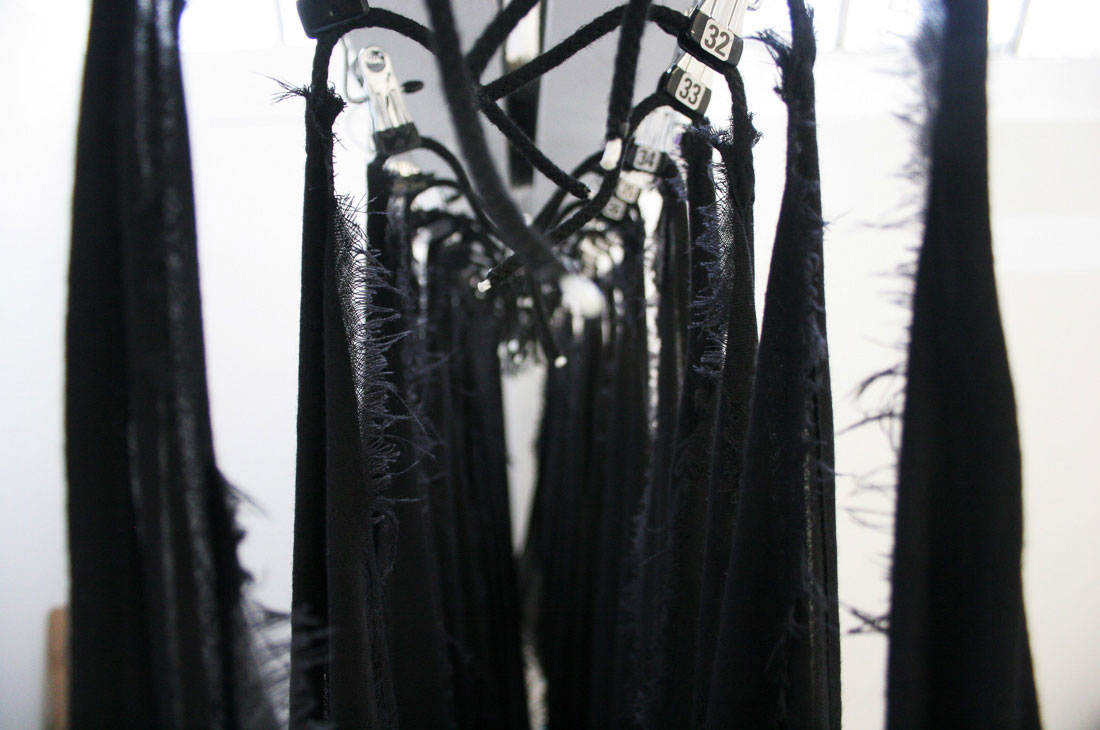 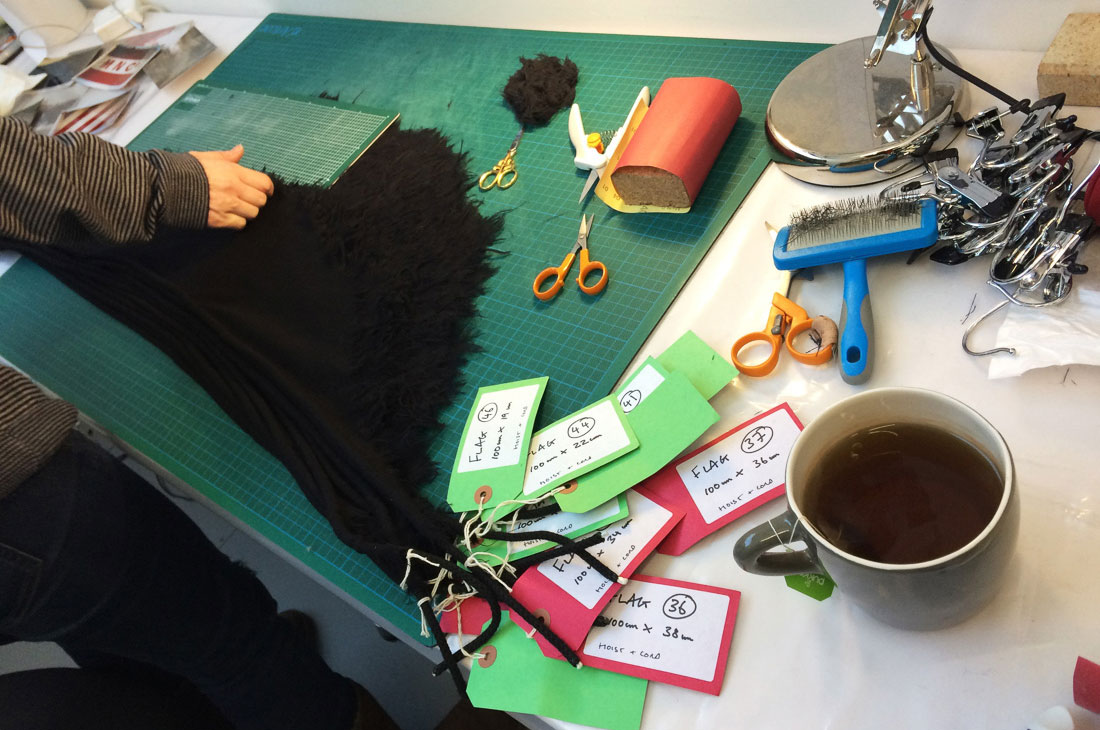 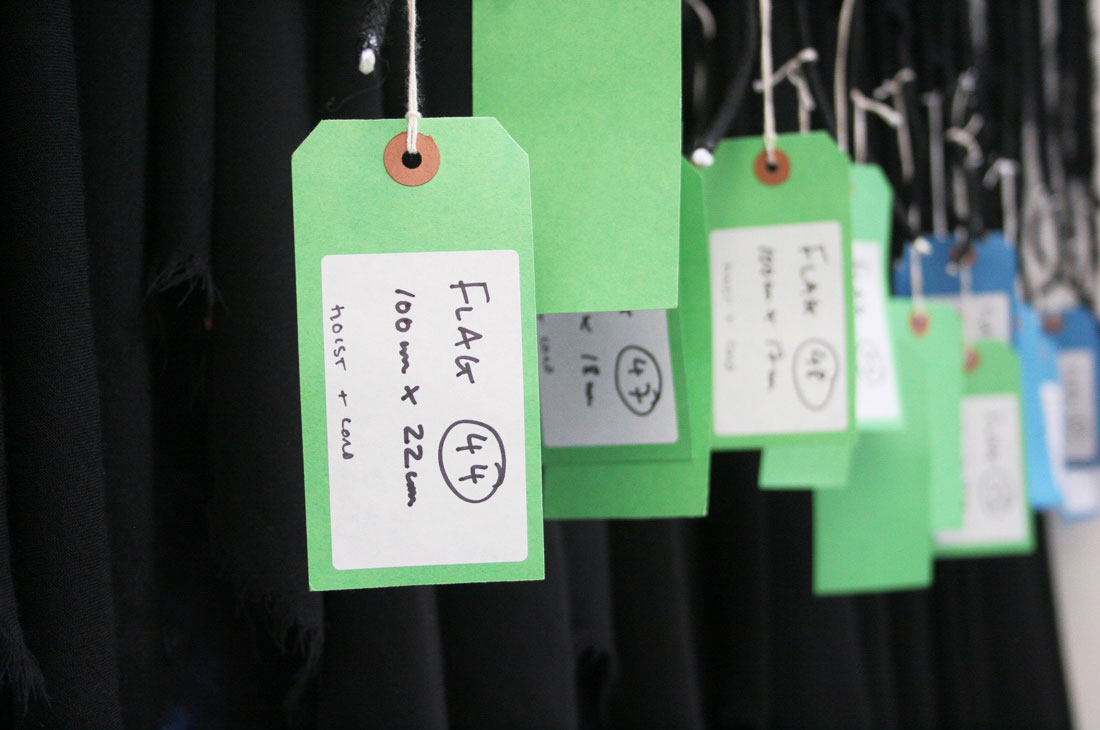 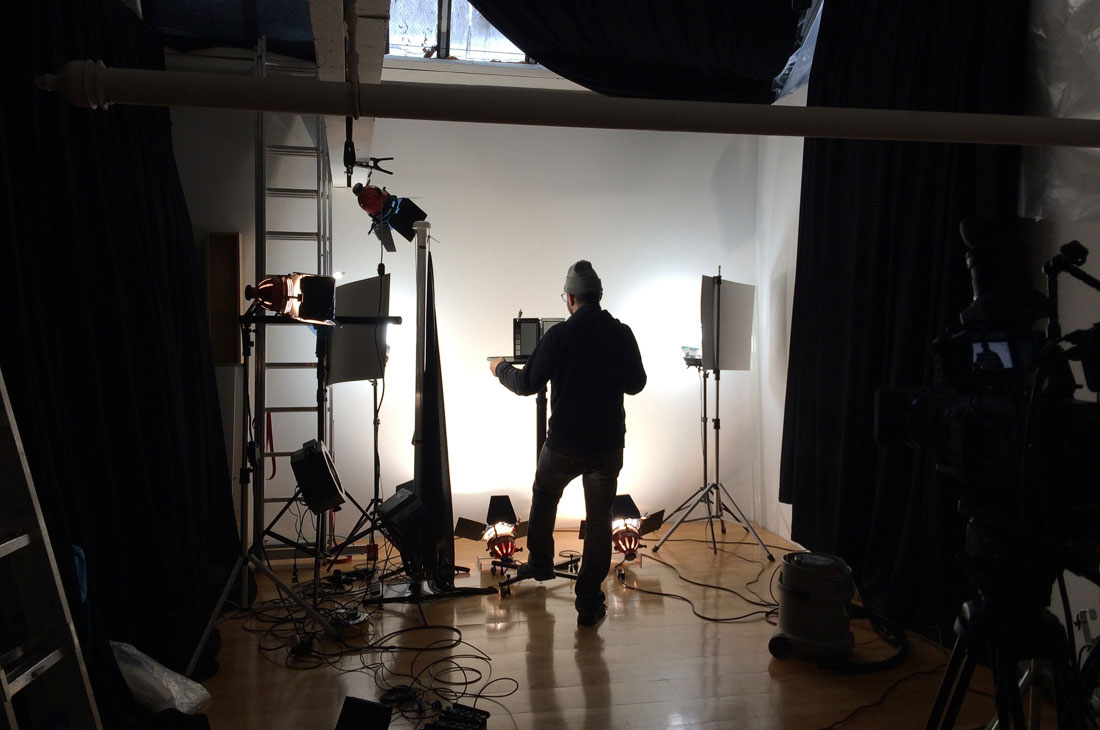 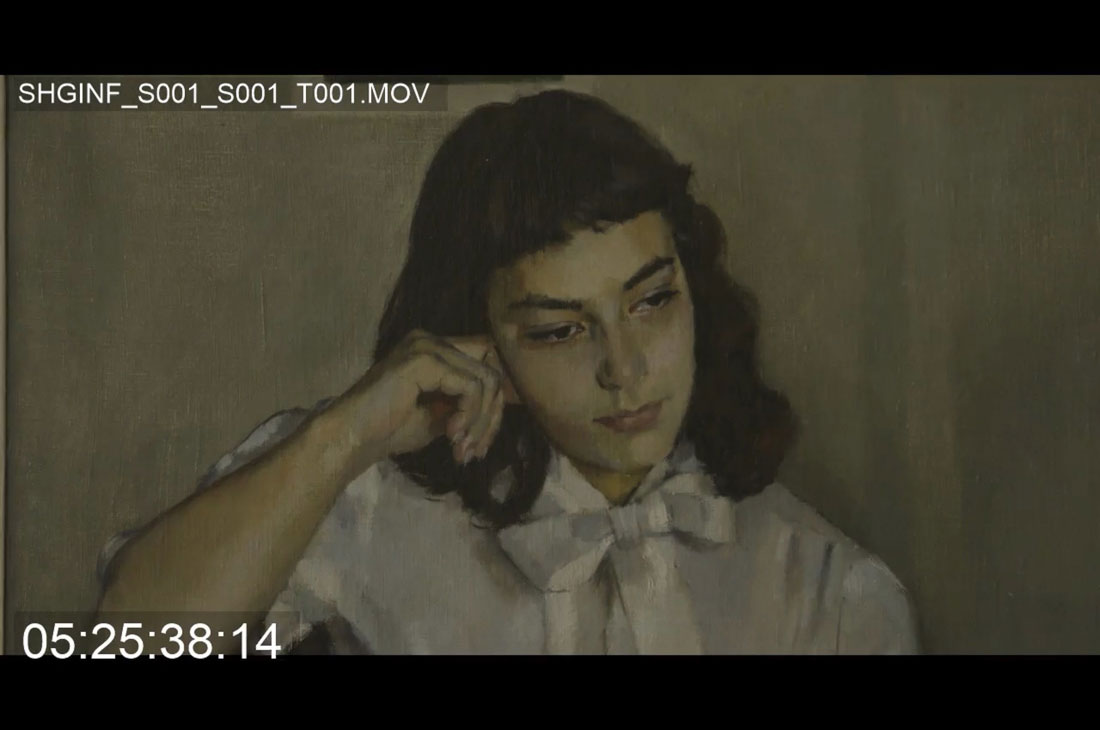 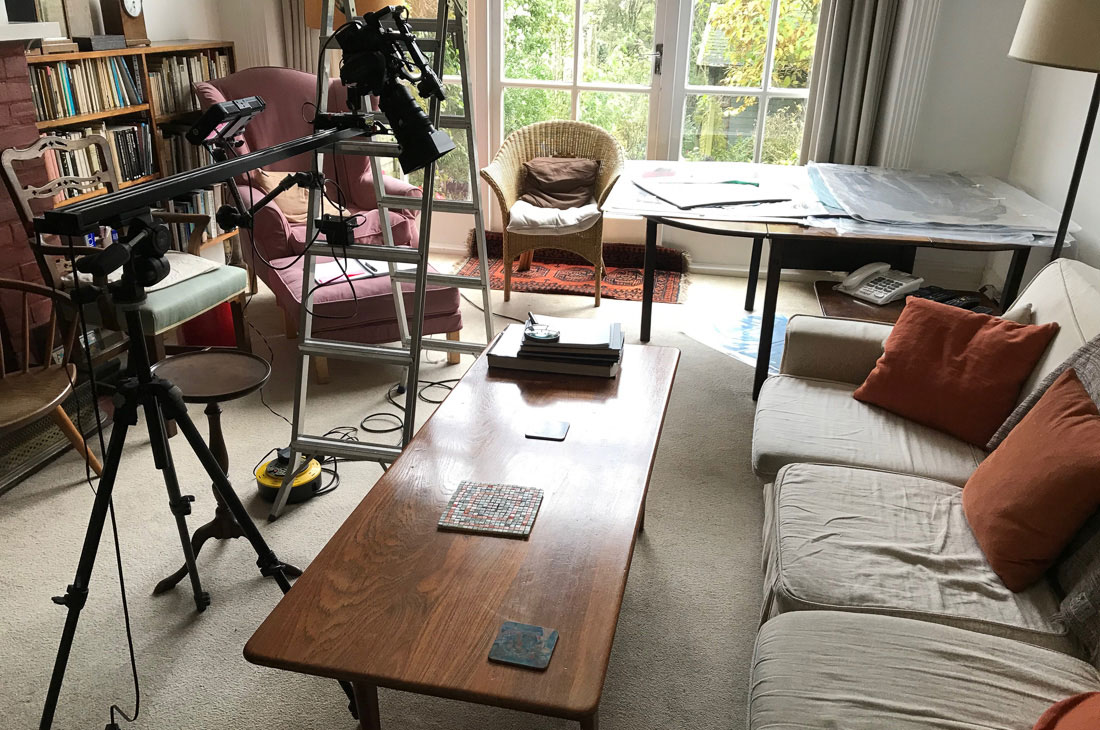 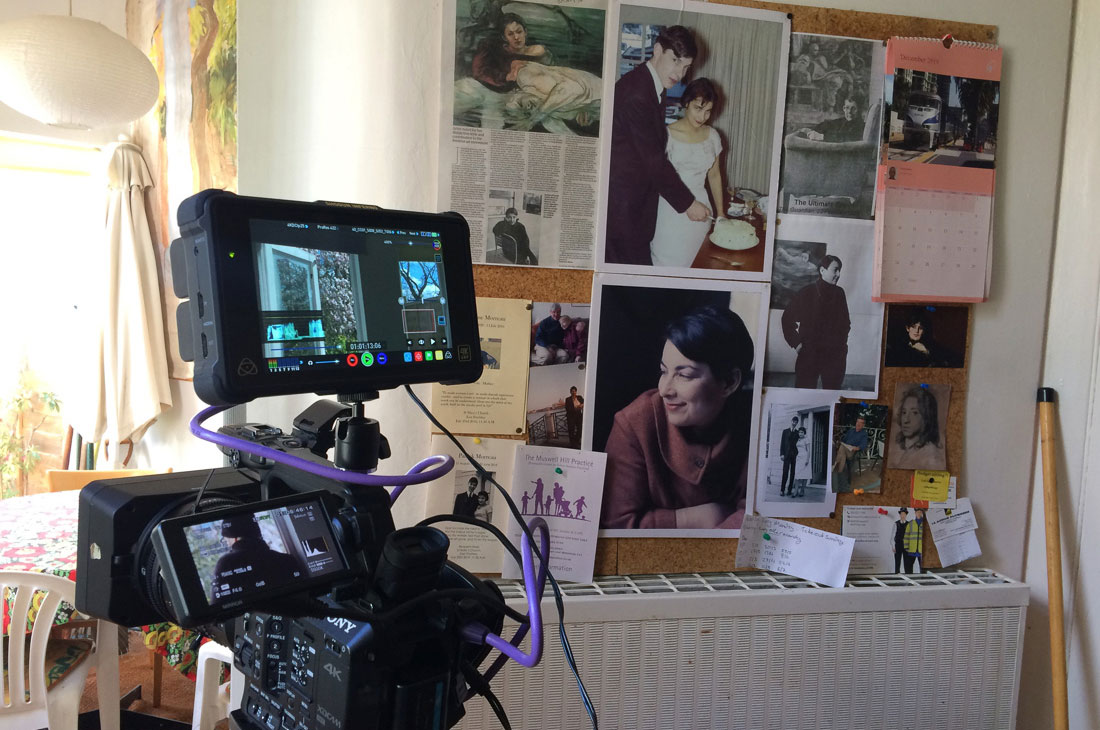 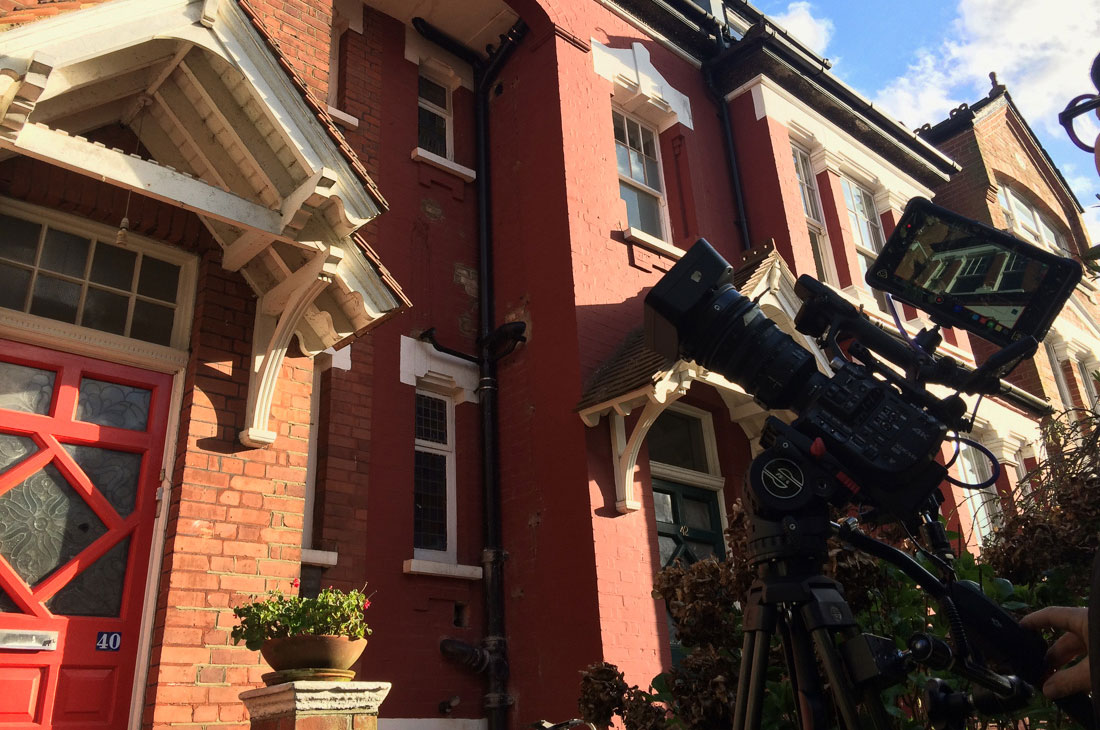 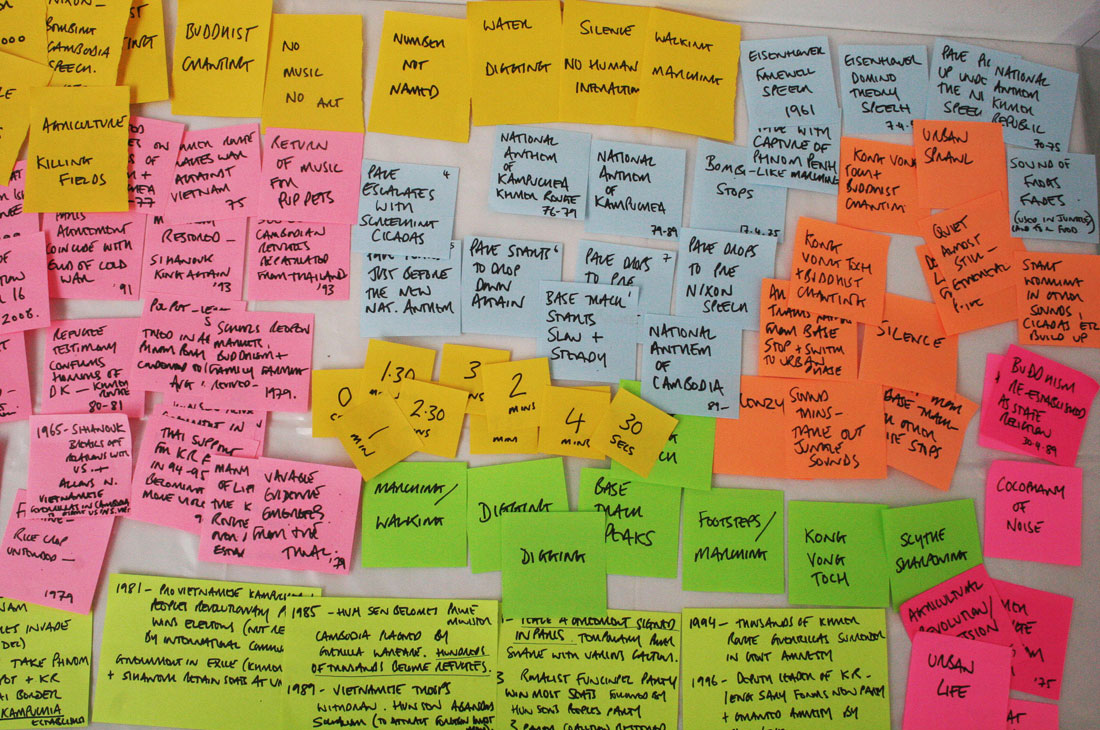 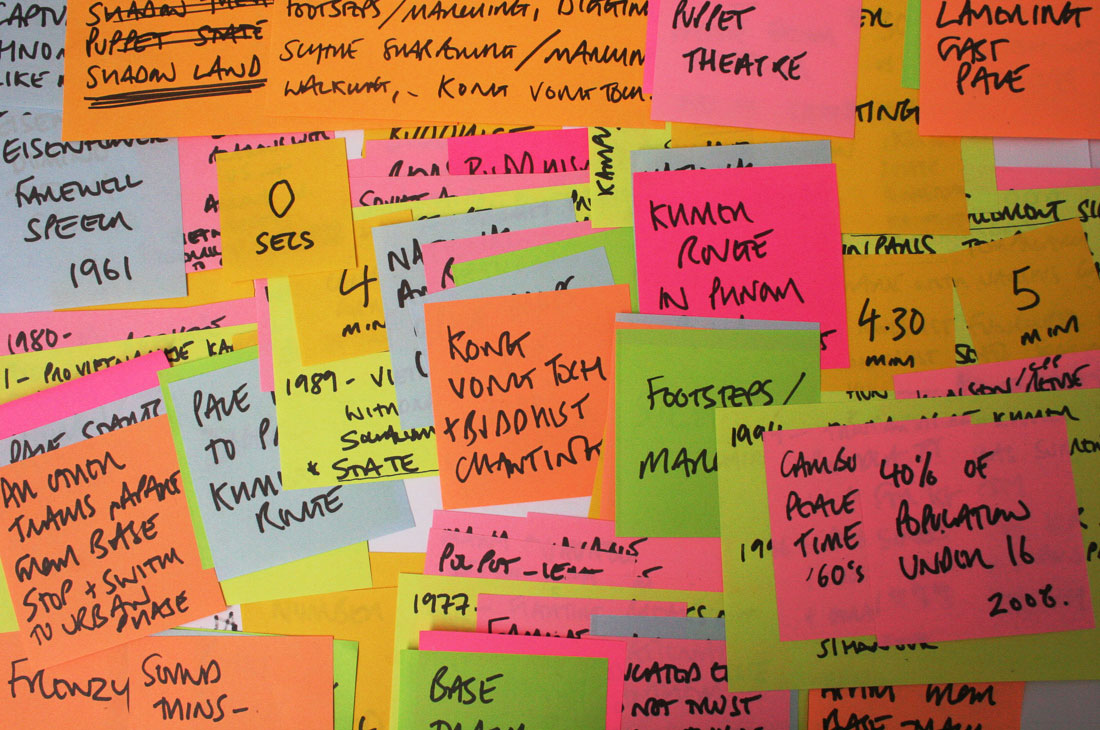 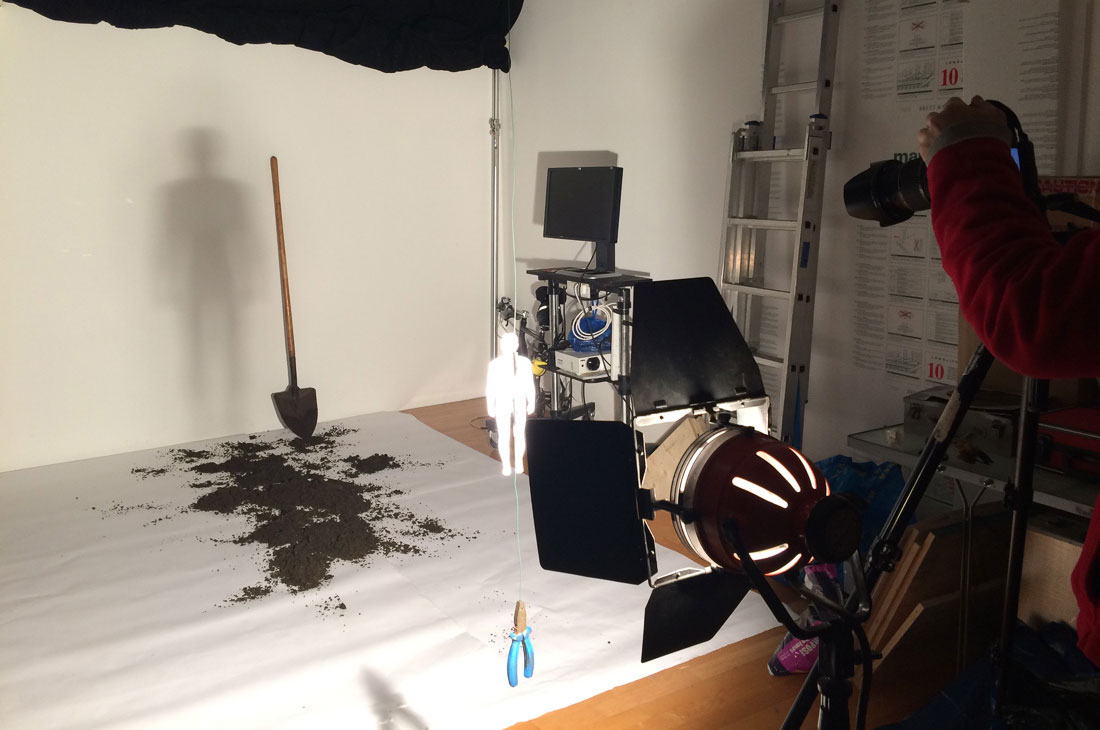 A selection of images capturing Laura Daly’s studio research and works in progress – both completed and upcoming.

Laura Daly is a multi-award-winning artist who creates site specific and site related artworks that range significantly in scale. She exhumes the past and teases out fragments of the forgotten using a variety of media, including sound, drawings, mapping, video and material objects. This archaeology of lost time is rooted in in-depth research, where evidence, trace or suggestion generate a haunted exposition of our surroundings. Local stories and people also contribute. Fusing together history, memory, myth and story, Daly’s immersive artworks capture a particular kind of longing that resides within the threshold of absence (known as saudade in Portuguese and hiraeth in Welsh).

Past projects include The Storm Cone 2021, an augmented reality artwork with immersive sound and music that traces the sites of lost bandstands; Shadowland 2017, a combination of sound, projection and soil that traces the burial of Cambodian shadow puppets during the Khmer Rouge regime and their subsequent unearthing; Place Name 2014, charts different accents around the globe as two microphones read the names of prominent cultural figures in unison – one their original birth name and the other their new ‘Anglicised’ name; Planet Box 2010, follows the deconstruction of an astronomer’s life in a series of drawings and paintings; (Trafalgar) Disinterred 2006 uncovers the fatalities in an underground mine using a combination of sound and miners’ lights in a 1km circular path overground; and Trail 2004 is an investigation into a ‘will o’ the wisp’ that is part of New Forest folklore using photography, video, collage and mapping.

A multi-award winning artist who works in a variety of media including sound, drawings, mapping, video and material objects in site specific and site related projects that range significantly in scale.